Located in the Ventura Harbor between the launch ramp and the Harbor Patrol office, Ventura Sportfishing is home to the six boats from 38 to 70 feet. The landing had numerous changes in 2019 which should prove to make it an even more desirable option for Central Coast fishing. Skipper Tucker McCombs purchased the landing and several new boats were added to their fleet, including the Endeavor, Pacifica, and Squid Song. The landing offers a range of fishing options throughout the season, with an outer island thrust. The Pacific Dawn is a popular charter boat, with owneroperator and veteran long-range skipper Capt. Pat Cavanaugh at the helm. The Pacific Eagle was one of several boats that transitioned from Hueneme Sportfishing. In addition to chasing exotics like yellowtail, seabass and halibut, the fleet taps the abundant rockfish and lingcod resources at the Channel Islands. 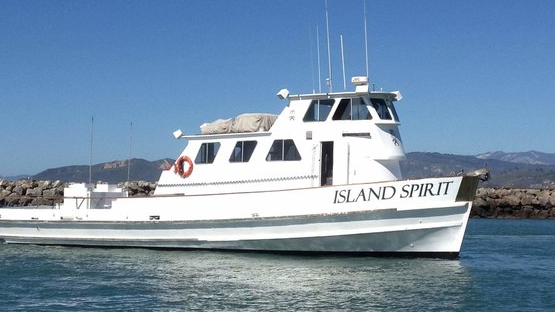 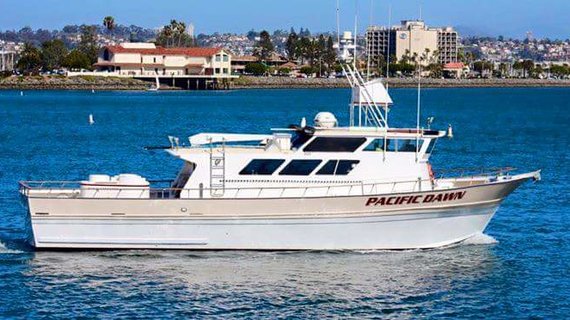 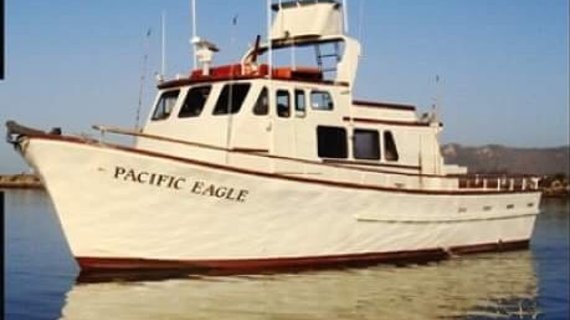 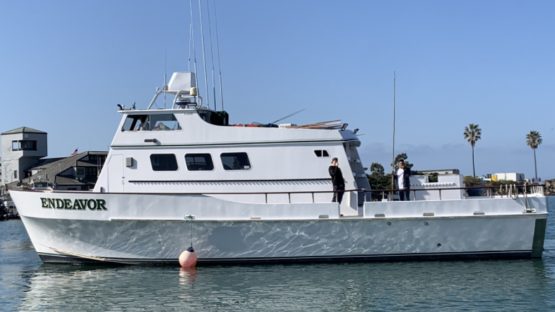 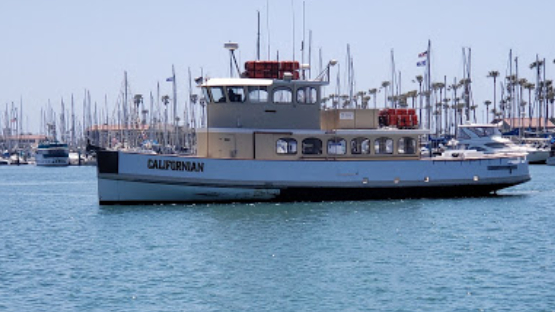