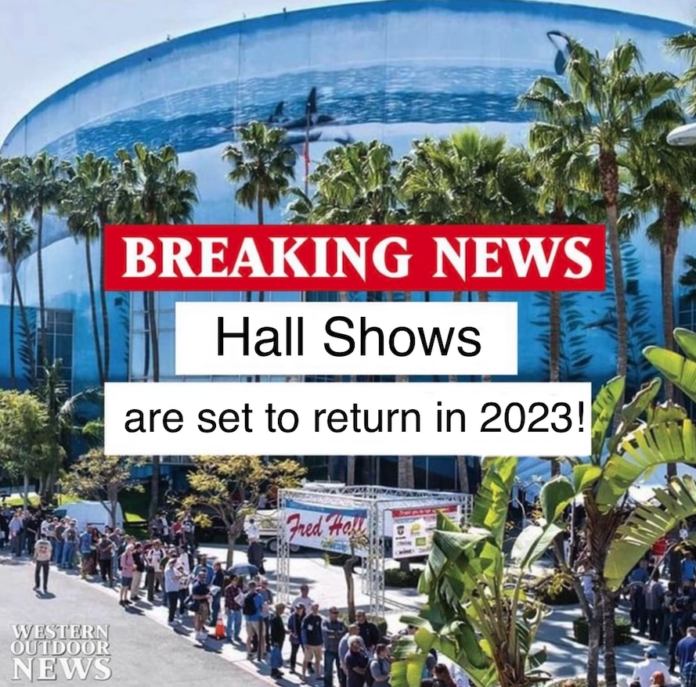 UPDATE: “The Hall Shows” have changed names and will be known as the “The Bart Hall Shows” following the statement released by the team producing the shows:

“Hundreds of people spoke with Bart and encouraged him to change the show to Bart Hall Shows. Because of Bart’s desire to honor his father he was reluctant to make the change. However, now it seems like a good time to still honor the 74 years that the Hall Family have been producing shows in Southern California and yet make a break with some of the unpleasantness of the last three years. The Bart Hall Shows will be honoring the 75th year of Hall Family Show production with the first of, hopefully, another 7 decades, of the Bart Hall Shows- Del Mar Fairgrounds February 16-19 and the Long Beach Convention Center March 29-April 2 in 2023.” -Bart Hall Show Team 8/25/2022

Bart Hall is back!  San Diego will kick off SoCal’s show season Feb. 16-19 followed by the Long Beach show March 29-April 2: Bart assumes full control and has renamed them the Bart Hall Shows

It took four years for San Diego and three years for Long Beach to return as venues for the biggest fishing tackle shows in the country. And for the first time in many years, the Hall family is the sole owner and operator.

“Southern California will see a return of the Hall shows, to a legacy of the Hall family that has brought huge crowds to celebrate the thrill of the outdoors,” said Bart Hall. “Best of all, my late parents Fred and Lois would be proud that the shows are owned 100 percent by our family and will bear our family Hall name just as they have for more than seven decades.”

There is a difference. The name of the shows are now the “Bart Hall Shows.”

Hall said the road back from covid and a separation of a partnership that dissolved as result of statewide bans on indoor events has been a difficult and humbling experience.

“It’s time to break from the past, and I’ve been encouraged to change the name to reflect who owns the shows and who runs them, and make a fresh start.”

In 2020 Long Beach made its five-day run with record crowds. The San Diego show at the Del Mar Fairgrounds, slated two weeks later, was cancelled as the state clamped down on large gatherings. 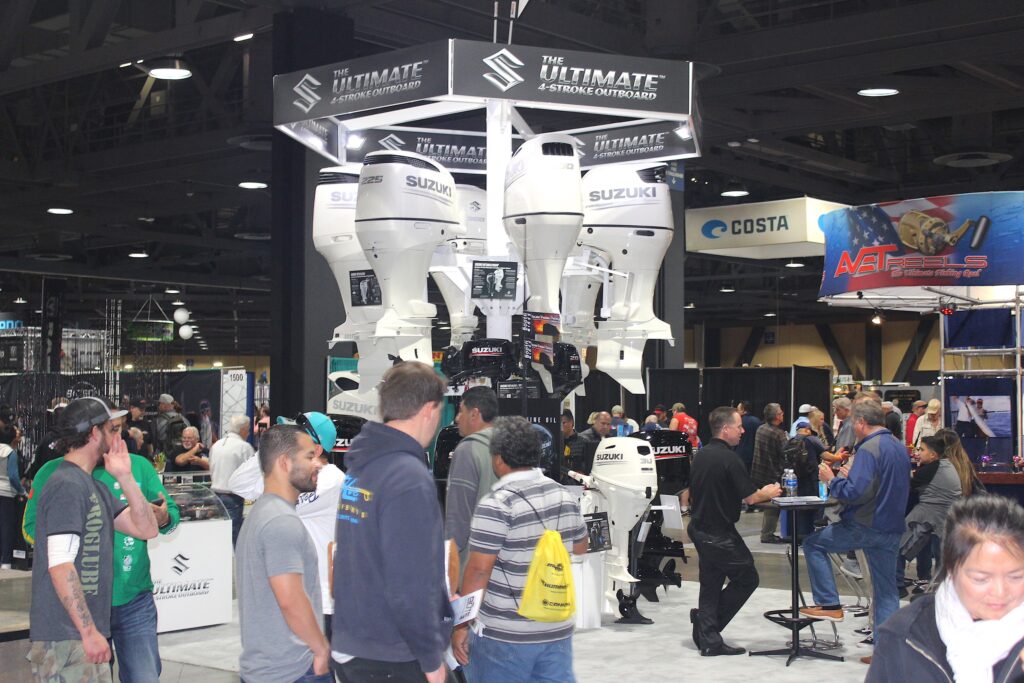 FOR DECADES the shows have had various names, some of them too long, trying to capture the scope of the shows that offer tackle sales, seminars, RVs, boats, trucks, travel, seminars, Ultimate Air Dogs  and more. They are now, simply, the San Diego  Bart Hall Show and Long Beach Bart Hall Show.In 2020 Long Beach made it’s five-day run with record crowds. The San Diego show at the Del Mar Fairgrounds, slated two weeks later, was cancelled as the state clamped down on large gatherings.

“That’s behind us,” said Hall. “We all suffered, in so many industries. It has been painful, but it’s now a relief to have this new freedom. We are on track to put on three shows, the Southern California Boat Show (Jan. 19-22) in Pomona, then Del Mar Feb. 16-19) and then Long Beach (March 29 to April 2) at the Convention Center and Sports Arena.”

Bart Hall expects attendance records.  “Something important and traditional and part of our lives and business was taken from us,” said Hall. “Other shows at big venues have seen this massive increase. The public has not had a tackle show in Long Beach for three years and four years in Del Mar, so interest will be explosive.”

The show dates are a switch from past years. Del Mar has traditionally been at the end of March after Long Beach, but Hall said the idea of a Bart Hall San Diego show at the Del Mar Fairgrounds being the first tackle and boat show of the 2023 season in mid-February was too enticing.