Let’s Talk Hookup is moving back to the 50,000 watt “blow torch signal” on The Mightier 1090AM starting December 12. The new owner Bill Hagen brought back the station in August and is extremely excited to have “Southern California’s Sportfishing Voice” back on this massive signal, one of the most powerful in North America. The Fan 97.3FM was a good home for Let’s Talk Hookup for the past 19 months, and most of the show’s listeners in Los Angeles, Orange County and beyond have been listening on the Let’s Talk Hookup App due to the lack of radio signal in those areas. Now Let’s Talk Hookup will have it all: 1090AM, the Let’s Talk Hookup App, web streaming and Tuned in Radio for those that listen on smart devices at home.

Moving into their 30th year of broadcasting, Let’s Talk Hookup remains the most listened to and longest running sportsfishing radio talk show in north America. Their App has become so well received, the show has grown in popularity over the last few years since they introduced it. The Let’s Talk Hookup App is free in the App Store or Google Play and allows listeners to hear their favorite show anywhere there is an internet signal. In addition, it allows you access to a brand-new feature, the ability to text a question to the show, only available on the App. The texting option has opened the ability for everyone to participate in the program, even when the phone lines are jam packed, as they usually are. On the Let’s Talk Hookup App, you can also listen live, listen to archived podcasts of previous show, as well as many other features.  The show’s website www.letstalkhookup.com also has many special features including the listen live option, archived podcasts, a fantastic “links” page to easily access many important fishing websites, as well as a great on line store.

So no matter how you listen, moving back to The Mighter 1090AM will bring back that massive radio signal many listeners have missed. 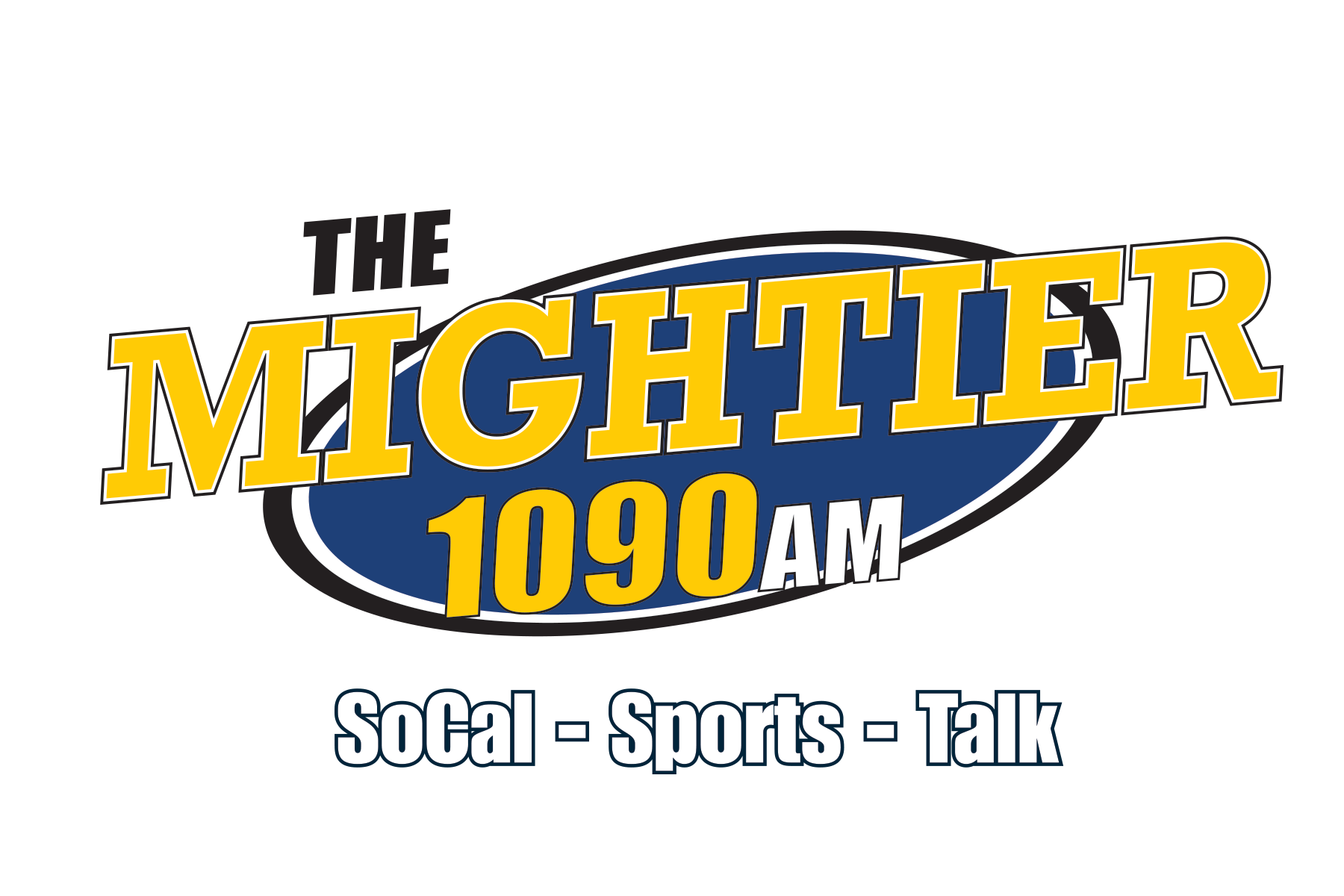