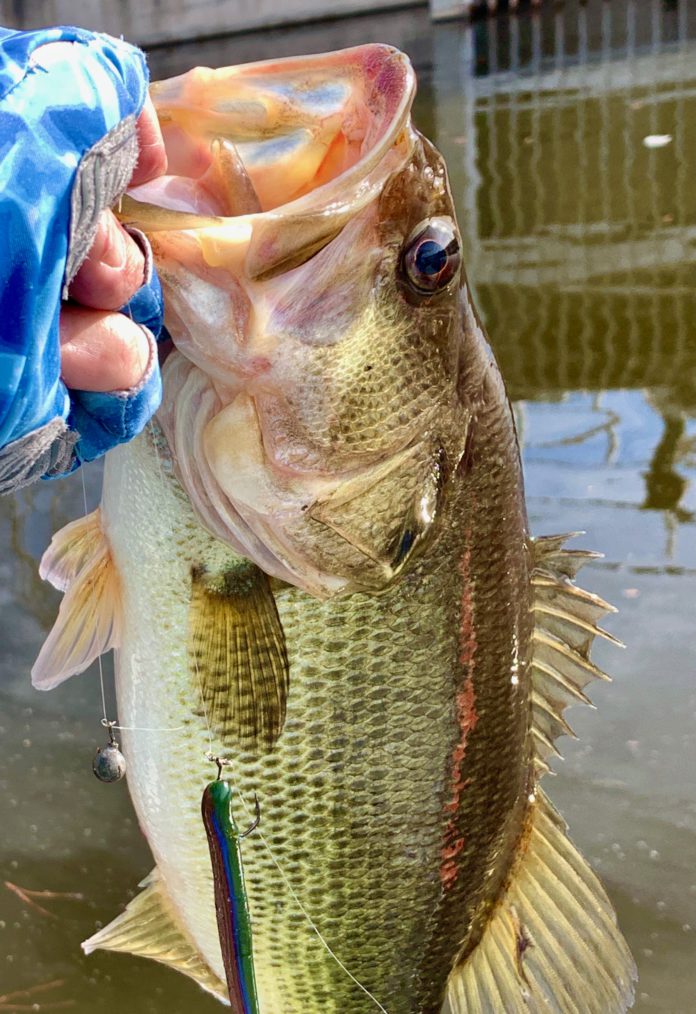 With bass fishing now in prime time, even marginally skilled fishermen should be able to stick a few fish, and the more seasoned anglers should be putting together some very nice days on the water.

But the really good fishermen realize that this is more than a time to rack up some impressive limits. They know that this is the very best time of year to experiment, try something different and add to their existing skill sets, so they have some new weapons to use when things get tough again. And unfortunately, that time will come faster than you like. 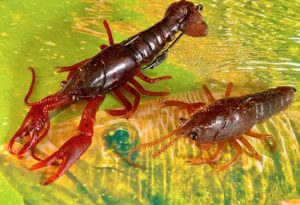 Do you think that way? Sure you can rely on your tried-and-true tactics and baits. But if you want to become a better bass fisherman, now’s the time to set some goals and expand your horizons.

Next time you’re daydreaming or can’t fall asleep at night, instead of fantasizing about catching that double-digit bass, do some self-examination and determine what’s preventing you from becoming a better bass fisherman and reaching the next level of success.

If you wait until the spring/summer season has ended and the bite has slowed down, you’re not likely to try something new or perfect a technique that has eluded you.

At best, you might try that technique for a short time on a trip, and then go back to your comfort baits and locations. But that won’t raise your skill level.

So how do you break free of the constraints that have limited your skills? First off, don’t be afraid to fail — nothing ventured, nothing gained. Start by picking a technique that you want to add to your arsenal. 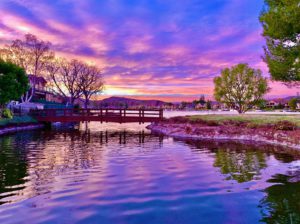 Let’s say you want to learn to more about drop-shotting. Do some homework. Get on the Internet and search for everything you can find about the topic. You’ll find articles from the pros, diagrams, tutorials and YouTube videos on just about every aspect of drop-shotting you can think of. Go into your local tackle shop, or several tackle shops, and ask the staff expert to explain the essentials and finite details of this tactic. You’ll learn everything from what kind of spinning rod and reel to use, to what pound test line, whether to use a braid or mono mainline, fluorocarbon leader, type of hook, how far up to place your hook, best knots, best sinkers, straight worms vs. baitfish imitators vs. crawdad/creature baits, where and when to fish the drop-shot, etc.

Here’s a game plan to consider that will get you to try something new when the fish are relatively active. Treat your next trip on the water like a basketball game. Break the day up into quarters. Pick one new technique, or lure, or location type to try in each quarter of the day and commit to fishing it for at least 30 minutes. Plan what to use or where to fish in advance so you hit the water with a well-planned strategy. Of course, on-the-water conditions can require adjustments, but preparing in advance will put your head in the game.

Just like a basketball coach will tell a player that he wants him to just focus on defense and keeping the opposing player who loves to shoot threes off of his sweet spots, pretend you’re the coach and have a talk with yourself.

“Jon, I want you to stick to throwing bladed baits in mid-level depths in the first quarter today. Vary your retrieve speed until you find what the fish want, ok?”

Will that have you master that new technique or bait? Of course not, but it will purposefully expose you to something that you might not have tried. At the end of the day, one of the four new techniques or baits will likely surface as something you’d like to put more time into. Now on your next few trips, spend more time experimenting with it and before you know it, you’ve added something new to your tactical arsenal for the future.

Another version of this game plan is to change lures after each bass you catch. Sounds counter-intuitive, I know. But here’s the thought process. By changing lures, or colors or a different size, etc., you’ll find out if it’s the lure that made the difference, or the bass are just on the chew. You may discover a new hot lure in the process, or a new hot spot.

Fish with the experts

Don’t stop there. If you have fishing buddies, ask for their advice. Especially if there’s one guy that loves the new technique or bait you want to master. Try to go fishing with your buddy the expert and learn first-hand from him. Or if you come up short there, consider hiring a guide.

Guides are on the water more times in a year than you might be in your lifetime. They’ve developed a finite understanding of the most popular tactics, with little nuances that you’d never figure out on your own. Make sure you tell the guide up front that you’re more interested in learning how to drop shot, or whatever technique you want to learn, than just catching fish. You’ll likely get instant respect and more interest from the guide in helping you learn that skill. He’d probably rather be on the water with you than the client who just wants to catch a bunch of fish and doesn’t care about the

Even with techniques that you’re comfortable with, look for twists and turns that might cause a bass to also twist and turn to grab your bait. Senkos are a common and highly successful bait at this time of year because of the way they slowly fall through the water column. Texas rigging used to be the standard way to fish that worm, until someone came up with a child-like way of wacky rigging it with the hook placed through the middle of the worm, which made it even more tantalizing. Then came adding O-rings to the mid-section and placing your hook through the ring instead of the soft plastic bait so you don’t lose so many worms. Now some guys are putting a nail weight in one end, similar to a Neko rig.

What can you come up with that enhances this bait? A fluttering skirt, lighter flouro leader, smaller hook, adding scent, unusual colors? Color, of course, is a topic unto itself. Some say color is everything, some say not so much. Let’s face it, the variety of soft and hard bait colors offered keep tackle manufacturers in business. They offer about a zillion color options for each of their products. With Senkos, I used to say it doesn’t matter what color you use, as long as it’s watermelon with red and black flake. Still my favorite, but I’ve had good success with other colors and laminate combos, depending upon water color and conditions. But to be honest, lure color is way down on my list of difference-makers. Lure action, size, retrieve speed and a host of other considerations are usually more important.

Subtracting can sometimes add something

Thinking outside the box is another way to become a better bass fisherman. And that doesn’t always mean adding something to what you’re already doing. It can also mean subtracting something from what you’re doing. Here’s a case in point.

A meal that most bass can’t resist is a fat, juicy crawdad. A catch with lots of protein for relatively little exertion. There are lots of crawdad imitators on the market, some of them very realistic and some that look like scary creatures from some sci-fi movie. The claws float and depending upon on how you weight your bait, they can be made to look like they’re in a defensive stance.

If you’re a bass and feeling aggressive, you’re probably not so worried about those claws. But if you’re in a lazy mood and don’t feel up to working so hard, you might prefer an easier meal. So why not try something different with your bait and remove the claws and the threat? I found quite by accident that a worn and clawless rubber crawdad can draw strikes when an in tact bait doesn’t produce. A short strike resulted in reeling in a clawless bait. Not wanting to waste time and tie on another one, I flipped the defenseless craw back out and wham! Instant bite! I left that bait on and threw it at another target and sure enough got nailed again. Hmm. Might be something to that. The defenseless crayfish probably looks like an easy meal. So, you don’t always have to add something to your lures. Sometimes subtracting works too.

Ok, last one. There’s a fairly famous dessert called “pineapple upside cake.” Ever enjoyed a slice? Mmm, good stuff. Whoever the chef was that came up with it probably had his fellow chefs laughing because he put the pineapple and cherry topping in the bottom of the pan instead of the top like most would do. I guess it made sense to him at the time, and turned out to be a winner.

Similarly, have you ever tried fishing a soft plastic bait upside down? Putting the hook in the opposite end you usually do? Works on Fat Ikas, creature baits and others. There really is no right or wrong here. You’ll find guys who laugh when they see you fishing a bait “wrong” and try to embarrass you by shouting, “Hey buddy, your bait’s upside down! Ha-ha-ha!”

Hey, don’t be afraid to experiment and do something “wrong” once in a while. You just might have the last laugh when you stick that giant of a bass with your newfound “wrong” technique.